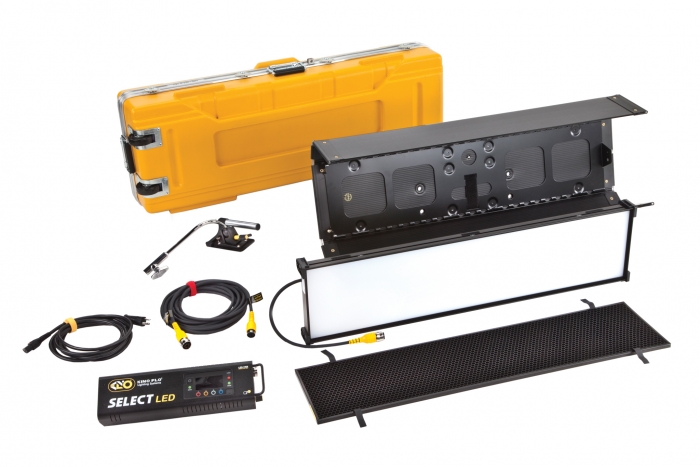 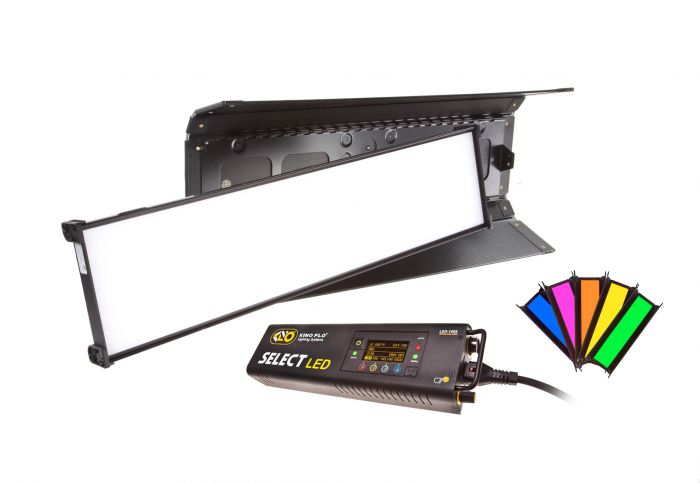 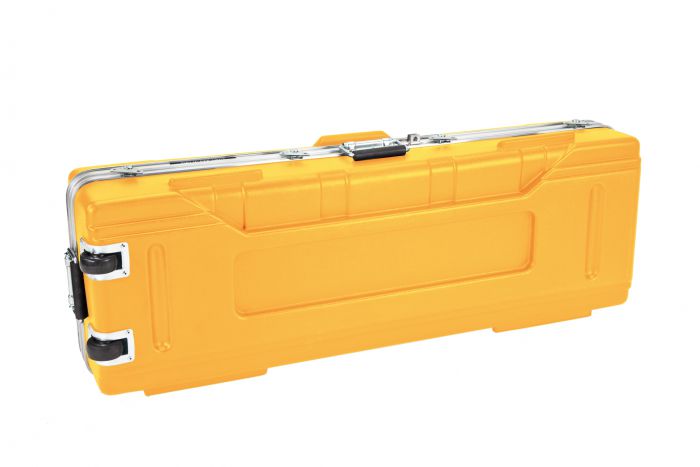 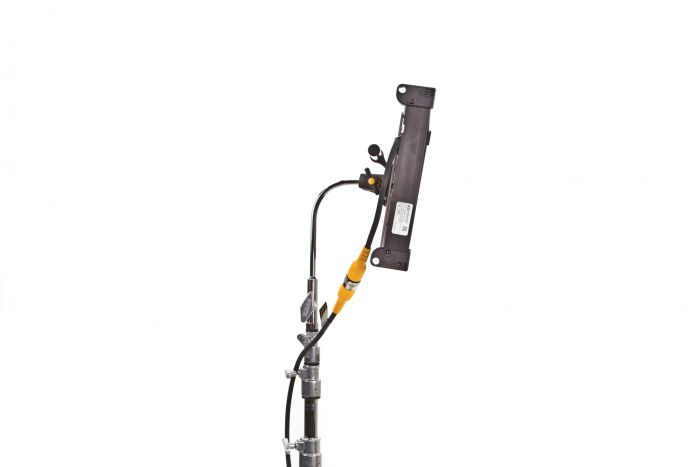 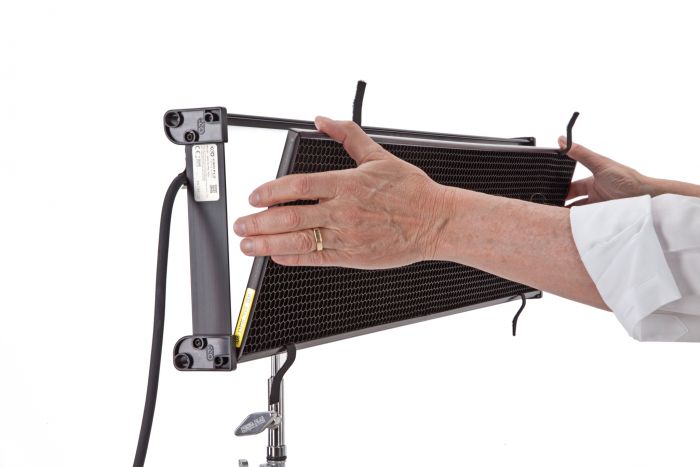 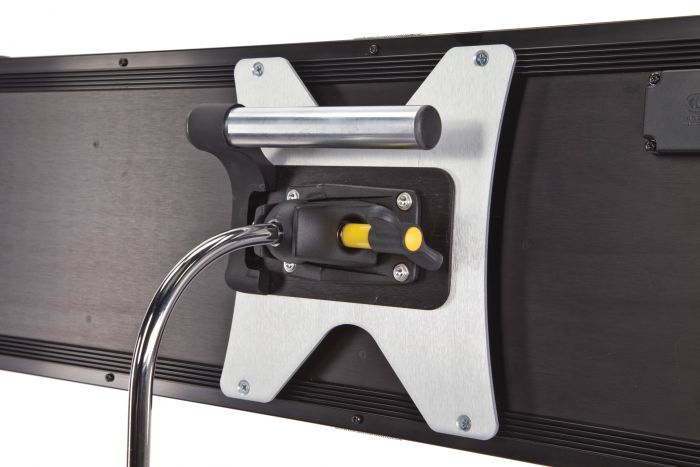 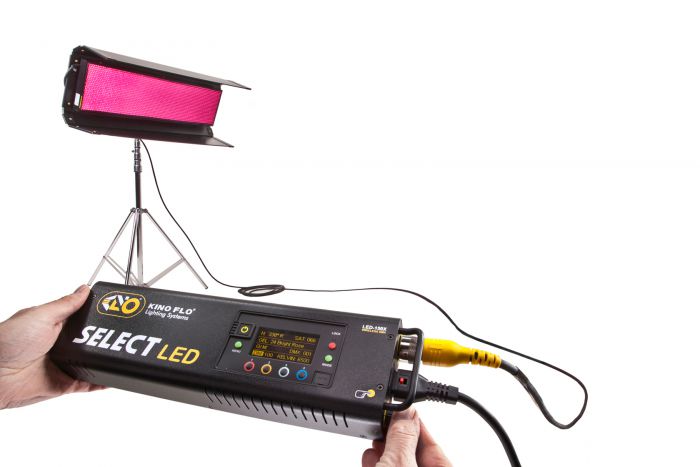 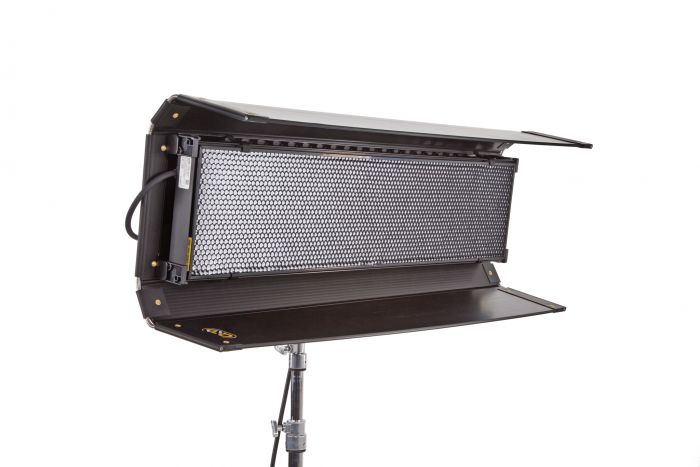 Kino Flo’s new FreeStyle 31 LED unleashes your creative side by using a newly designed quick-release system to remove the LED panel from the plastic housing. The smaller form factor and lightweight LED panel combined with four corner bumpers add further rigging versatility. The LED panel also includes an additional mating plate so it can still be mounted on a stand.